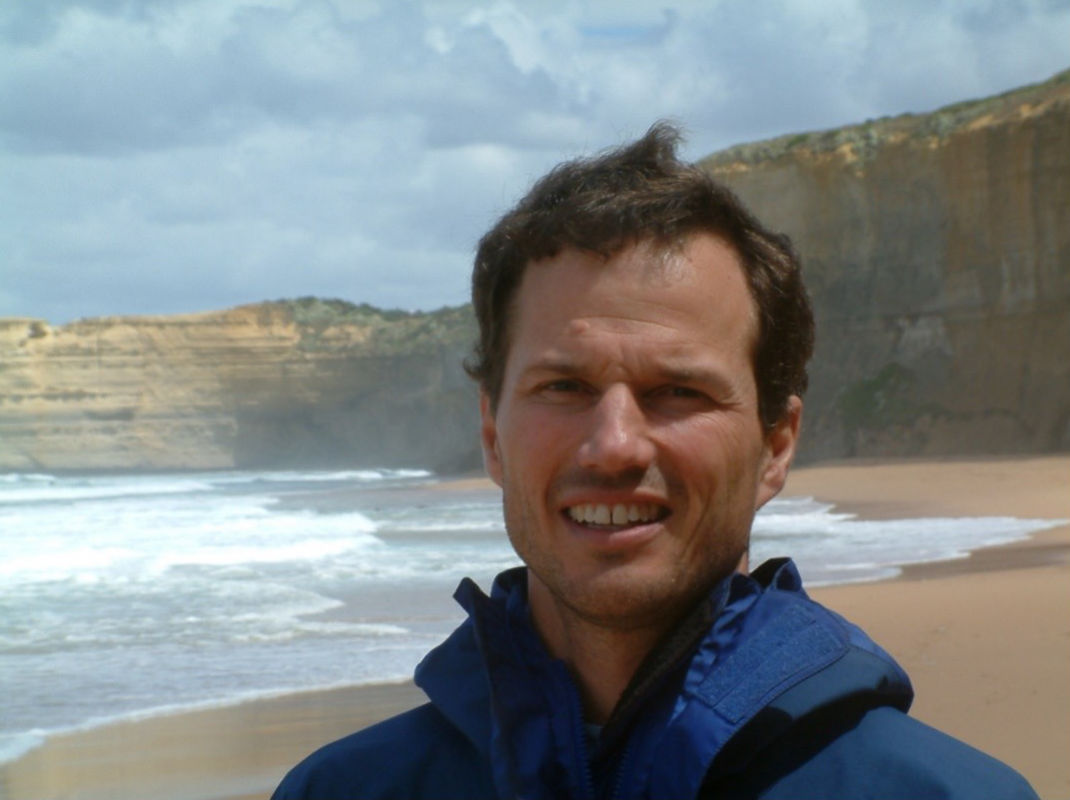 For those of us who knew about his two-year struggle against cancer, the news should not have come as a total surprise; yet the message that Josh Van Buskirk had succumbed to the disease has deeply shaken us. We had never given up the hope that Josh would recover. We refused to believe that this friendly, enthusiastic, energetic and brilliant man would have to go at the age of 61 and leave behind his family, many friends and colleagues. We were particularly thinking how unfair and painful his untimely passing would be for his wife, two sons, his mother and two sisters. But our wishful thinking was in vain. On August 20, Josh lost his battle. One thing, however, has not gone with him: the memory of what he meant to many of us.
The following text (PDF, 1 MB) with some photos and the subsequent quotes from friends and colleagues may help in keeping his memory alive.

We are interested in the evolutionary ecology of small population size and environmental change. Current research includes experiments and field surveys to understand the extent of divergence among nearby populations, long-term phenotypic change within populations, mechanisms underlying adaptation to urban/rural gradients and habitat heterogeneity in general, and the genetic consequences of stress and environmental change.